The People Behind the Data

Why The New HUD Rule Change Is a Mission Critical Problem 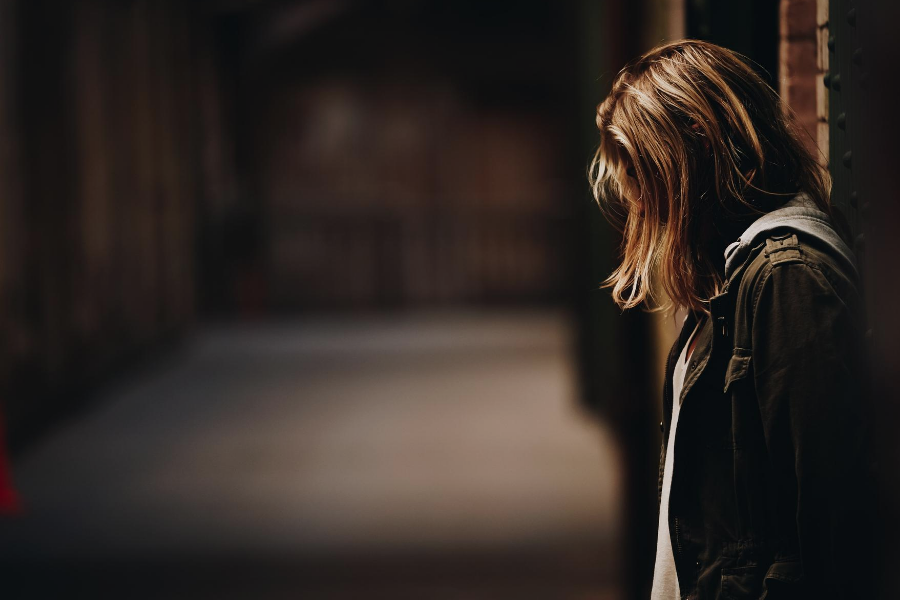 This rule helped ensure people of all protected classes had access to quality, affordable homes by requiring HUD applicants to complete fair housing assessments (AFH) and implement plans that removed impediments to housing in the region.

However, in a statement announcing the rule change, Secretary Carson called the assessment and planning process “unworkable and ultimately a waste of time.” Carson hopes that by removing the assessment and reporting requirements, grantees will not be “forced to comply with complicated regulations that require hundreds of pages of reporting.”

Simply put, Secretary Carson is opting for a rubber stamp approval process. Instead of helping cities work toward fair housing, HUD will now hand out millions of dollars without requiring a clear plan to ensure fair and equitable access to quality, affordable housing. And the reason for the change? The answer is anything but clear.

“In this context, “further” is used as a verb. According to the Merriam-Webster Dictionary, to “further” is “to help forward.” In seeking to further an objective, one acts to help it forward. Accordingly, HUD defines “further” to mean “promote.” Similarly, Ballentine’s Law Dictionary defines “affirm” verbatim as the following: “[…]to confirm or ratify a statement, belief, opinion, decision or judgement…” Accordingly, in this rule, HUD determines that an AFFH certification will be deemed acceptable if the grantee has taken some active step to promote fair housing.”

In HUD’s stunning use of dictionaries, they have affirmatively gutted AFFH and furthered (or “helped forward”) long-standing segregation patterns in American communities.

How do we know this? Because the old systems of regulating AFFH didn’t work. In a review of HUD’s 1994 AFFH process, where HUD grantees were required to only complete Analyses of Impediments (AI), the US Government Accountability Office found that:

The issue was, there was no reliable way to ensure that fair housing guidelines were being followed. Identifying impediments and stating actions did not lead to real results. Consequently, housing segregation and concentrated areas of poverty were largely unaddressed in the 90s and 2000s.

Ultimately, the US Government Accountability Office recommended that HUD needed to use regulation to ensure grantees were actually furthering fair housing in their communities.

The 2015 rule was designed to address exactly that. It removed ambiguity around how to advance fair housing, and it mandated that local governments create and implement a plan every year. Now, without it, we will revert to a system worse than even the 1994 rule. Communities will have no incentive to assess fair housing, let alone implement plans.

The money is nearly guaranteed either way, ensuring fair housing will inevitably decline across the United States.

But there are even more ways HUD makes AFFH difficult. When the 2015 rule was enacted, there was a push to provide free, online data tools to communities needing to complete their fair housing assessments. These tools were designed to help grantees identify concentrated areas of poverty, segregation, housing problems, and other issues. Today, however, the GIS maps, like this one, are based on outdated infrastructure and are rarely maintained. The most current data available is now ten years old, and the included visualizations are point aggregations that are cluttered and confusing.

When Secretary Carson calls the 2015 rule “unworkable and ultimately a waste of time,” he may be referring to the thousands of complaints communities have levied against these outdated tools. And with this new rule change, we likely will not see an update to these systems for some time. It is clear that HUD will not be helping communities understand fair housing issues for the foreseeable future.

But there is hope. Communities can still volunteer to keep the spirit of the 2015 AFFH rule.  HUD grantees that have built networks in their regions to coordinate fair housing efforts, can transform federal regulation into local policies. This is where we want to help.

mySidewalk's mission is to democratize data and help change-makers. We believe that everyone deserves quality, affordable housing. And we know that persuasive policy starts with data.

That's why we've decided to offer free Fair Housing Assessments to our customers and partners, and a Demographics Overview for anyone who wants one.

Powered by the mySidewalk platform’s modern data infrastructure, these assessments help give you the insights you need to advance fair housing. The reports are packed with analyses, maps, and charts that are always updated with the latest information. The technology is virtual, mobile-friendly, and accessible to anyone.

The mySidewalk platform enables organizations to share their fair housing assessments on social media, imbed on their websites, or print to pdf.

And unlike the HUD’s toolset, they're formatted in a way that's easy to understand, so you can quickly get the facts you need and gain insights.

The assessment covers the following topics required in the 2015 rule:

If you’re a mySidewalk customer and are interested in a free, customized report, please reach out to your Account Manager.

If you’re new to mySidewalk, schedule a demo, or request your Demographics Overview report.

Brandon Gumm joined the mySidewalk team in 2017 from the Port of Greater Cincinnati Redevelopment Authority where he worked as a commercial development associate. After several years of helping build communities from the ground up both at the local and regional level, Brandon now works with partners around the country designing tools that help track, analyze, and communicate their performance and impact. He works alongside all mySidewalk customers to make sure the work they are implementing is helping them make progress on their goals and producing measurable outcomes.

Preserving Affordable Housing Starts With A Plan. Here’s How To Begin.

How NLIHC and PAHRC are using mySidewalk to help communities preserve affordable housing. It is no secret that low-incom...

END_OF_DOCUMENT_TOKEN_TO_BE_REPLACED

Every Child Thrives With A Safe Place to Play: Introducing the Playspace Partnership Assessment

How KABOOM! and MySidewalk are using data to end playspace inequity in the United States. Playtime is a critical part of...

END_OF_DOCUMENT_TOKEN_TO_BE_REPLACED

Locate Your Community's Affordable Housing with Data from the NHPD