Evolving With Our Customers: The New CHA Solution

Four years ago, the team at mySidewalk faced a new challenge: how to make Community Health Assessments (CHAs) sing. We didn’t literally want them to s...

An Attack on Democracy 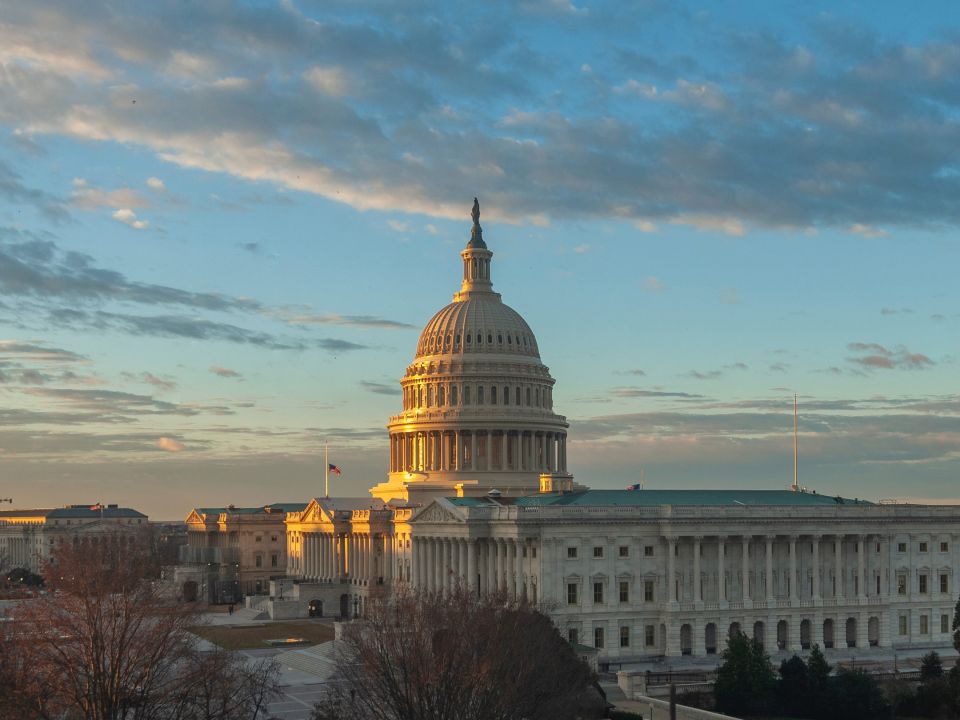 Early in my career, I spent some time in Washington, D.C. and at the Capitol.

It's always had a special place in my heart and stood for the possibility of what we can do together as a country. By a coincidence of timing, I was working for my Congressman during the Bush / Gore election, and I was at the Supreme Court the day that case was decided. When I was walking to the court through the throngs of protestors, I stopped dead in my tracks with the sudden realization that no matter what happened, both sides would ultimately respect the outcome and that power would transfer peacefully.

That fundamental cornerstone of our identity as a country was eroded last week.

On January 6th, Donald Trump and many other elected officials encouraged an act of domestic terrorism. Hundreds of President Trump’s supporters fought their way through armed police and into the halls of the U.S. Capitol to prevent Congress from certifying President-elect Joe Biden’s victory.  We saw the consequence of deliberate misinformation and the incitement of violence.

The next day, I had the chance to talk with a friend yesterday whose son lives near the Capitol. Her fear for his safety as an African American man also brought home the very real collateral damage that violence of any type has on each of us, but particularly for people dealing with fear and trauma of violence perpetrated because of race. Furthermore, the contrast between the police response yesterday compared to the protests of this summer paints an even uglier image. In that same city, peaceful protestors in Lafayette Square were gassed and forcibly removed, while violent invaders were able to run roughshod through the Capitol (if you want some new data on this response, Discrepancy 538 wrote about it here).

The kindling to this flame are causes that we recognize and denounce as a company. Truth and equity are core democratic ideals and those same ideals are at the heart of what we do everyday. We work to build understanding of the problems communities face, to help advance the goals of local governments across the country, and most importantly - to share data that reveals and upholds the truth.

Despite the severity of the siege, our democratic process prevailed. At 3:45 a.m the following day, Congress confirmed the will of the voters. Although I am sickened by the actions of the rioters, I am heartened by the resilience of the American electoral system. At mySidewalk, we wake up every day prepared to equip the country’s changemakers with the tools they need to elevate truth. No display of racism, despotism or threat to our core American values will disrupt our mission.

We’ve taken steps as a company to let employees take the time they need to process events, and hosted meaningful conversations to understand how events like this impact our people in different ways. I invite you to chat with us as a team about any needs we can help you meet in our partnership as we confront 2021 together. I have learned a lot in 2020, and I haven’t even begun to process the journey fully. I know many of you feel the same way. In moments like this, I’m grateful for your continued leadership as you work to improve your community, one step at a time.

Stephen Hardy is the CEO of mySidewalk, and is responsible for providing strategic vision for the team and making sure anyone can find value with data. In 2016 he spearheaded mySidewalk's participation in The Opportunity Project, a White House initiative promoting accessible data for everyone. Before mySidewalk, Stephen launched the city planning practice at BNIM (2011 AIA firm of the year), where he became a highly sought expert for cities rebuilding after disasters. Stephen is certified by the American Institute of Certified Planners, and is a graduate of Harvard's Graduate School of Design.

We're excited to announce a new partnership with GoDaddy Venture Forward! Through this work, mySidewalk subscribers can ...

END_OF_DOCUMENT_TOKEN_TO_BE_REPLACED

“Always turn your camera on for Zoom meetings,” Dana told us. “I know it’s awkward, but it really helps convey the nuanc...

END_OF_DOCUMENT_TOKEN_TO_BE_REPLACED

We know how impactful our customers’ work is. That’s why we work hard to keep our platform up-to-date with the latest da...